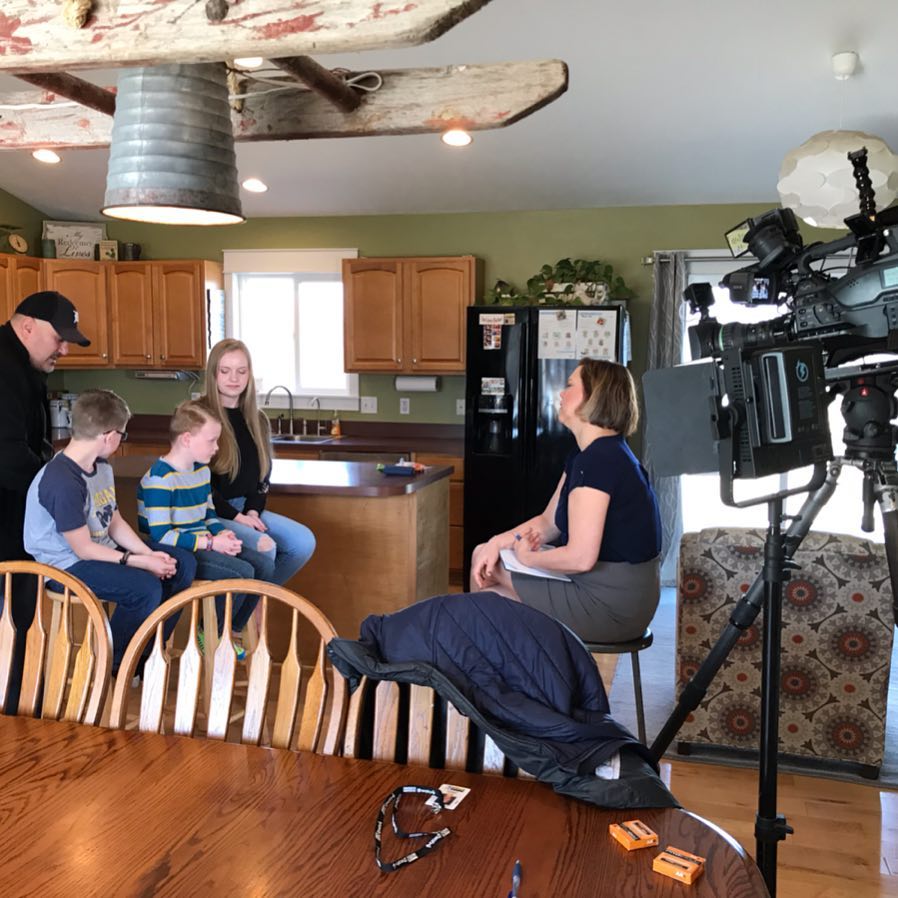 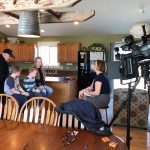 In an effort to bring more awareness to the price gouging of insulin in the United States I contacted our local news station, WOOD TV 8. When I initially contacted them we only had two children with diabetes and we were planning to order insulin from Canada by mail. Little did we know that in less than 4 weeks we would have three diabetics and the situation would be much more dire.

When Susan Samples (investigative reporter) contacted me 6 weeks later I told her how things had changed. We could no longer wait for the weather to stay above freezing (insulin is temperature sensitive) so we had already made the drive to Canada to purchase insulin. Susan asked if she could come to our house to do an interview IN AN HOUR! Our house has never been cleaned so fast! The kids were already on spring break so they were available for an interview. They were nervous about being on camera but they handled it well. The introvert in me hates the idea of being so public but when it feels like my cubs are in danger the mama bear comes out.

Thank you Susan and WOOD TV 8 for being willing to highlight an issue that is causing hardship for so many people across the United States. Scroll down to watch the broadcast.