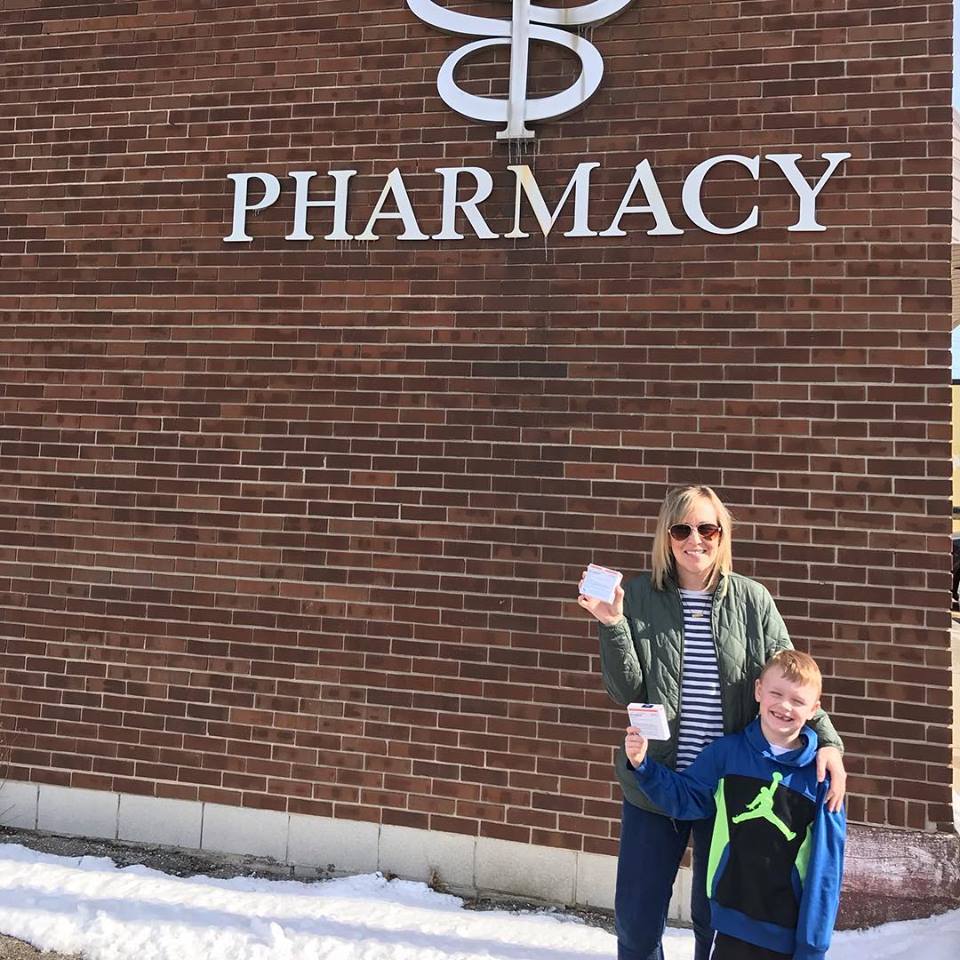 When Frederick Banting discovered insulin in 1923 he refused to put his name on the patent. He felt it was unethical for a doctor to profit off a discovery to save lives. The patent was sold to the University of Toronto for $1. Today, insulin is the 5th most expensive liquid in the world. Insulin has become the poster child for pharmaceutical price gouging.

In the fall of 2018 we received a letter stating insurance would no longer cover the insulin both Brady and Joci have been using since their diagnoses. After an unsuccessful appeal in person before a board of medical and insurance personnel I found out the cash price for the insulin we had been using is $606 per month. That is obviously not in our budget so I began to research the possibility of purchasing insulin from Canada. I found a reputable pharmacy in Vancouver that will ship insulin for a much lower cost to customers in the United States. Because insulin is temperature sensitive I put our order on hold to wait for the weather to warm and become more stable.

Little did we know that in less than three weeks a third child in our family would develop type 1 diabetes. It would be weeks before we would know whether insurance would approve the half unit pens of insulin we needed for him and at least 6 months before we could apply for an insulin pump. This meant we were at risk of running out of the insulin I had originally rationed for two diabetic children.

Because we live in Michigan the nearest Canadian border crossing is approximately 3 hours away in Sarnia, Ontario.  I Googled pharmacies in Sarnia and picked the closest one to the border. I called to ask if we could purchase 12 boxes of insulin and they kind of laughed at me. When I asked why they responded that way I was told insulin in Canada is sold as an over the counter drug. No prescription needed. It’s like walking in and buying Tylenol in the United States! A few days later we loaded up our van with our newly diagnosed 7 year old and made the trek to Canada. We successfully secured a one year supply of THE SAME EXACT INSULIN for approximately 12% of the US price. We saved over $6,500. To quote our 7 year old, “Seems like a big deal for something so little.”