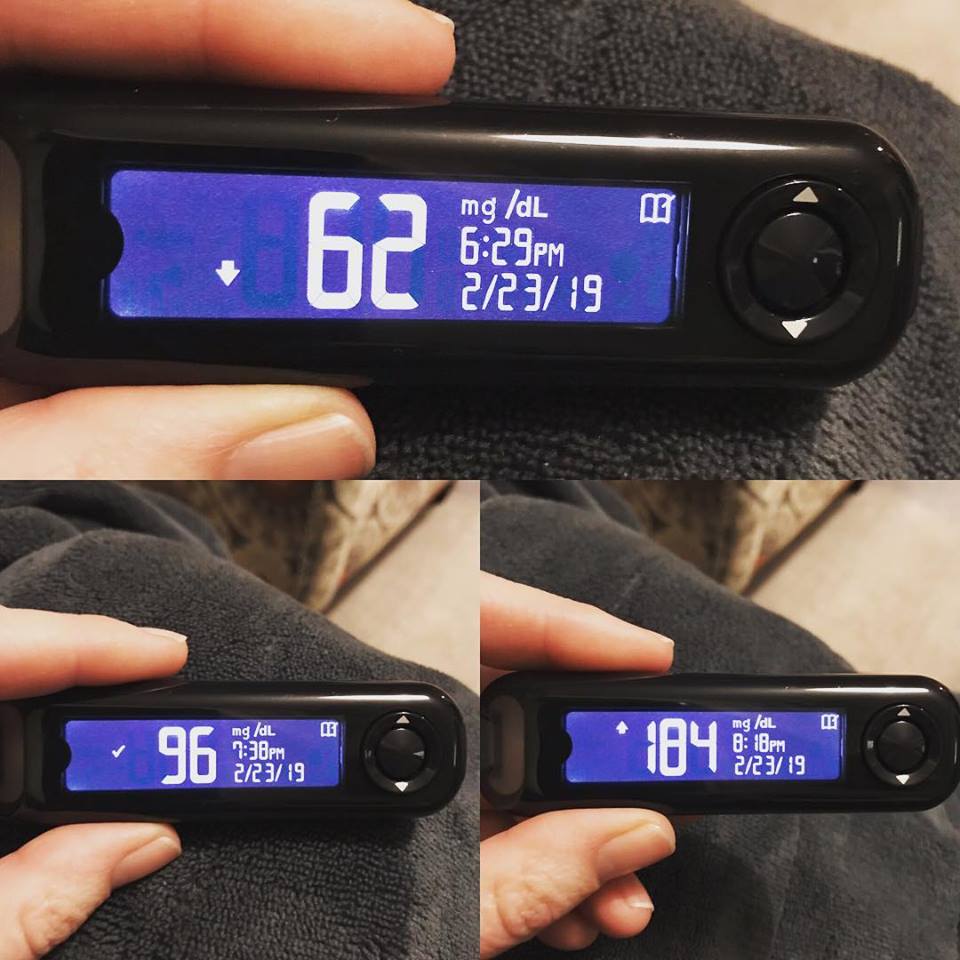 For a child that had a blood sugar in the 700’s a week ago it might seem like 62 is good, but for a diabetic this is dangerous. Each of my kids with diabetes show different symptoms of a low blood sugar and because this is still new to Cy I’m still learning his “tells”. Tonight was scary. He was panicky, white as a ghost, breathing rapidly, and saying he couldn’t stand still (his body’s way of trying to keep him conscious). It took almost two hours to get him to a safe number to go to sleep. (I will still have to check his blood sugar at 2am to make sure he’s ok) I don’t share this for pity but to shine a light on an often invisible disease. Type 1 Diabetes has long term consequences on someone’s health but what people don’t understand is the emotional toll it can take on the people (especially kids) that have it and those that care for them. Medical PTSD is real and often prevalent in people that live with this disease for a long period of time. When I hugged and kissed Cy good night after he was deemed “safe” he said, “That was scary wasn’t it?” Yes my sweet boy, that was scary but we will face the scary over and over again TOGETHER